Virginia White > News > How Many People Vape Around The World?

Ever since the introduction of e-cigarettes, vaping usage has exploded around the world and vaping is more popular than ever. This is an estimate on the number of vapers using two reliable data sources for vaping industry statistics -- the CDC and Euromonitor International. 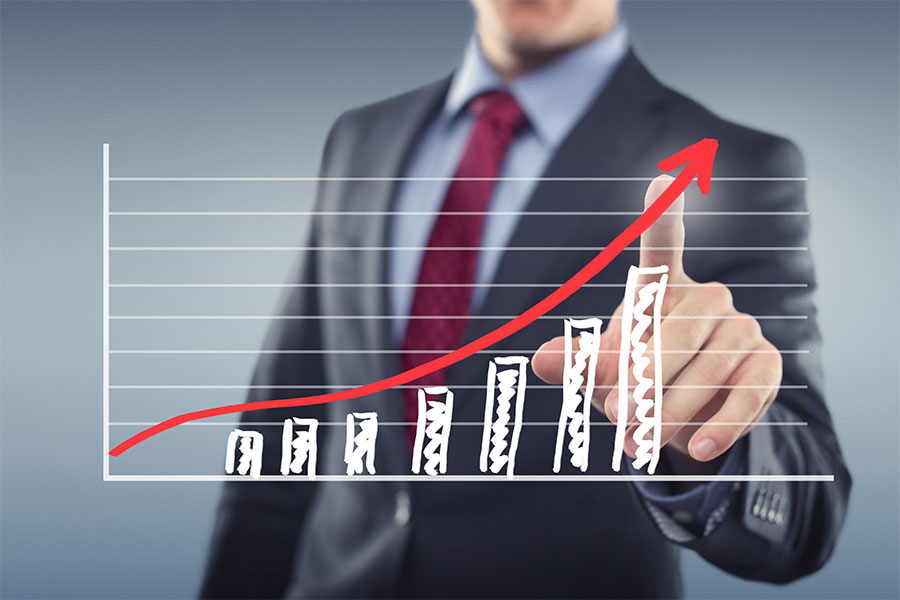 Canada’s vaping market size is based upon statistics published by Waterloo University, which estimate that 946,000 Canadians have used an e-cigarette within the past 30 days, while 308,000 are daily users.

The highest growth vaping market in Europe is the United Kingdom, where there are around 2.8 million vape users. This is a vast increase increase from 2012, when there were only 700,000 vape users. In the UK, the e-cigarette has become one of the fastest-growing supermarket products by volume and value with a 50% year-on-year increase to around 17.3 million units sold last year.

Russia now has over 1.5 million vape users. Late to join the revolution, the country’s first vape shop didn’t open until 2014. Exploding in popularity, there are now over 500 vape shops in Moscow alone, and over 1400 shops all over Russia.

In Germany, there are now over two million vapers; a number that is expected to rise tremendously in the near future.

A recent national survey conducted by France’s Monitoring Center for Drugs and Drug Addiction show that between 7.7 and 9.2 million French residents have tried electronic cigarettes.

The year 2016 showed a promising increase in sales in Italy. It is estimated that there are around 2.34 million vapers in Italy, with 1.38 million being regular daily users.

There are an estimated 1.5 million vape users in Poland, spending around $129 million per year on vape related products.

Currently, there are an estimated 1 million vapers in Malaysia who spend around $117 million per year on vaping.

Although there is only a small vaping community in Japan, it’s annual growth of new users is one of the highest in the world. In 2016, vape devices and products generated over $4.6 million. While this is a very small number compared to larger markets, this amount is five times greater than from previous year.

Surveys by NCBI show that awareness of e-cigarettes in Indonesia is around 10.9%. Of these, 2.5% used e-cigarettes. With a population of 261.1 million, this equates to around 711,000 people vaping or using e-cigarettes.

A survey by Business Mirror estimates that around 4% of Filipinos use e-cigarettes on a regular or occasional basis. With a population of 101.1 million there could be up to 4 million vapers in the Philippines.

Even with all this data, It’s impossible to estimate an exact number how many people vape. However, even with conservative calculations, statistics would lead us to believe that there are at least 20 million vapers around the world.

Vaping could save up to 6.6 milion lives Virginia White on Vapor Fair

There is no other news. 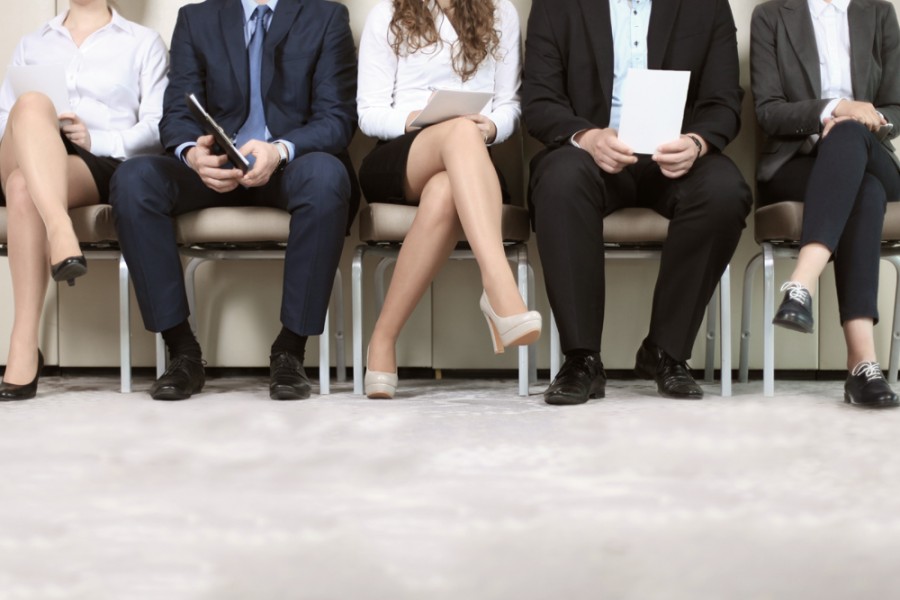 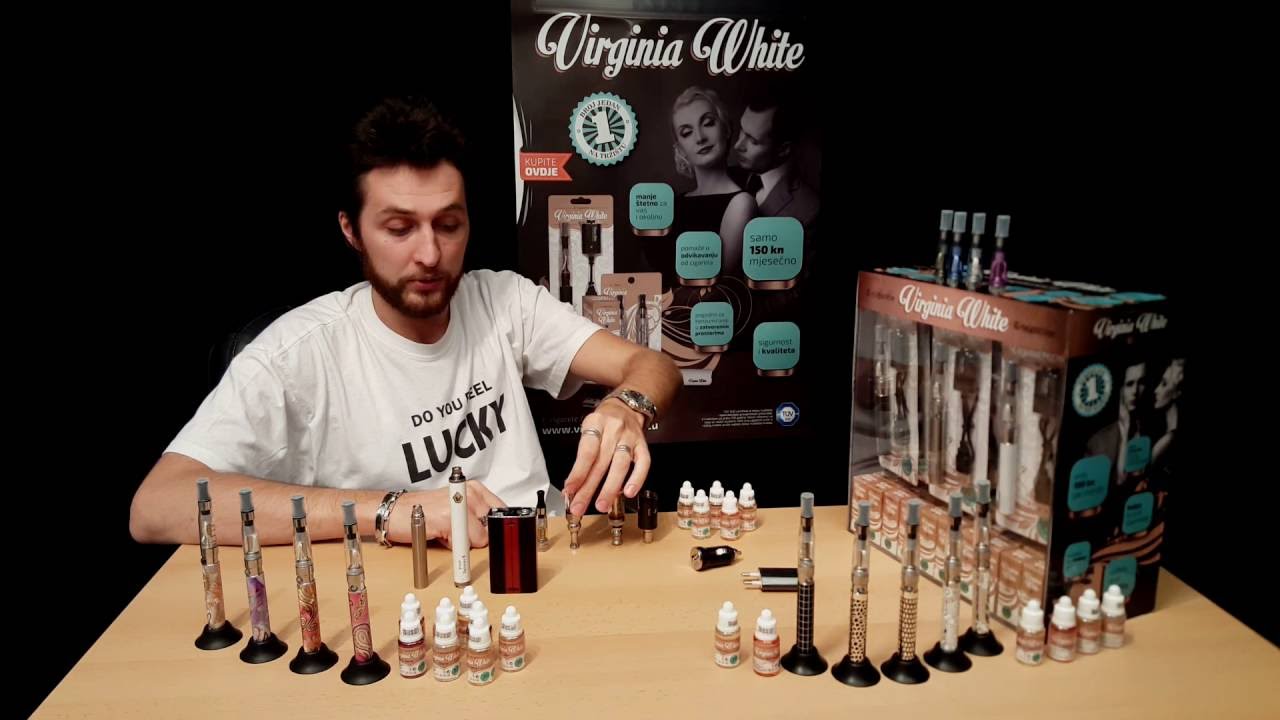 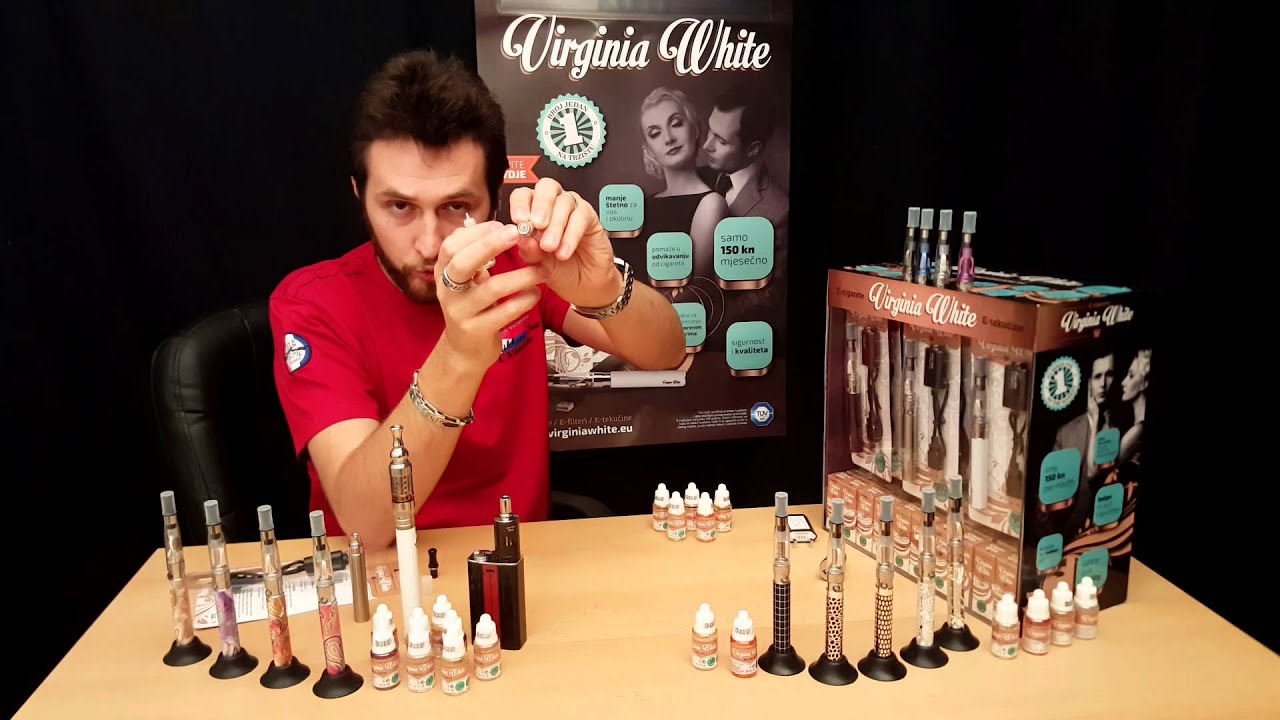 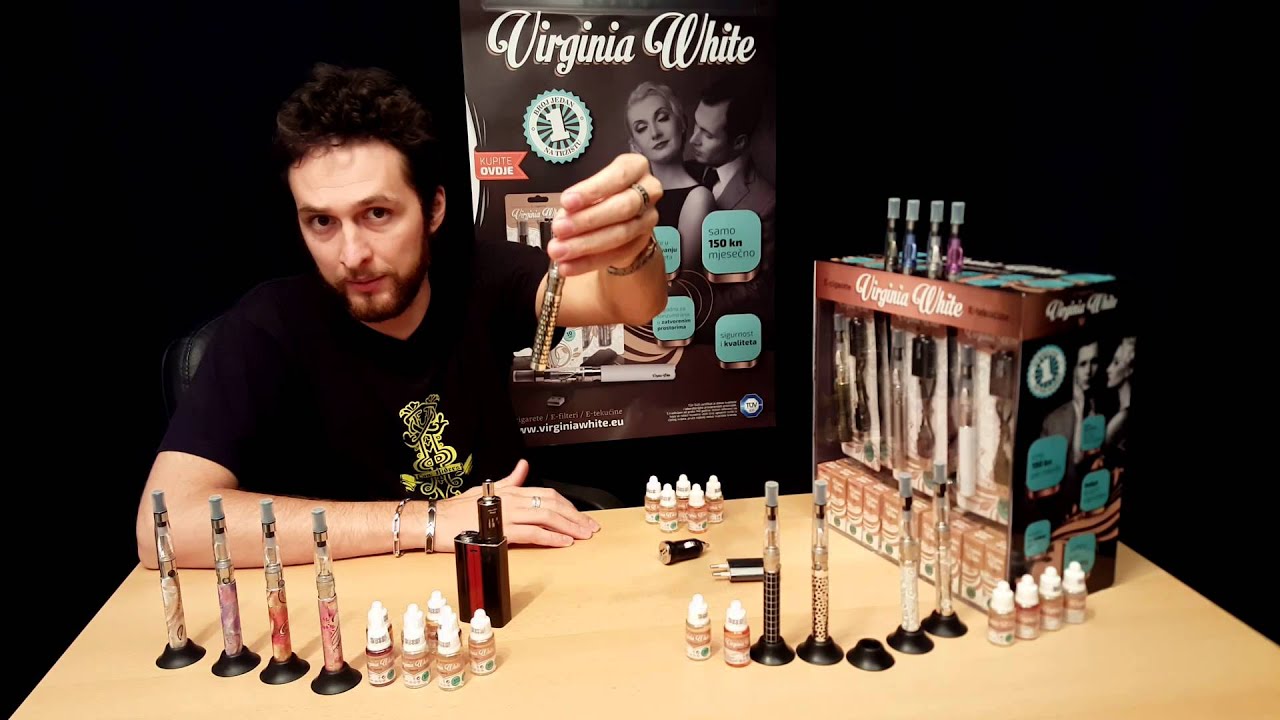 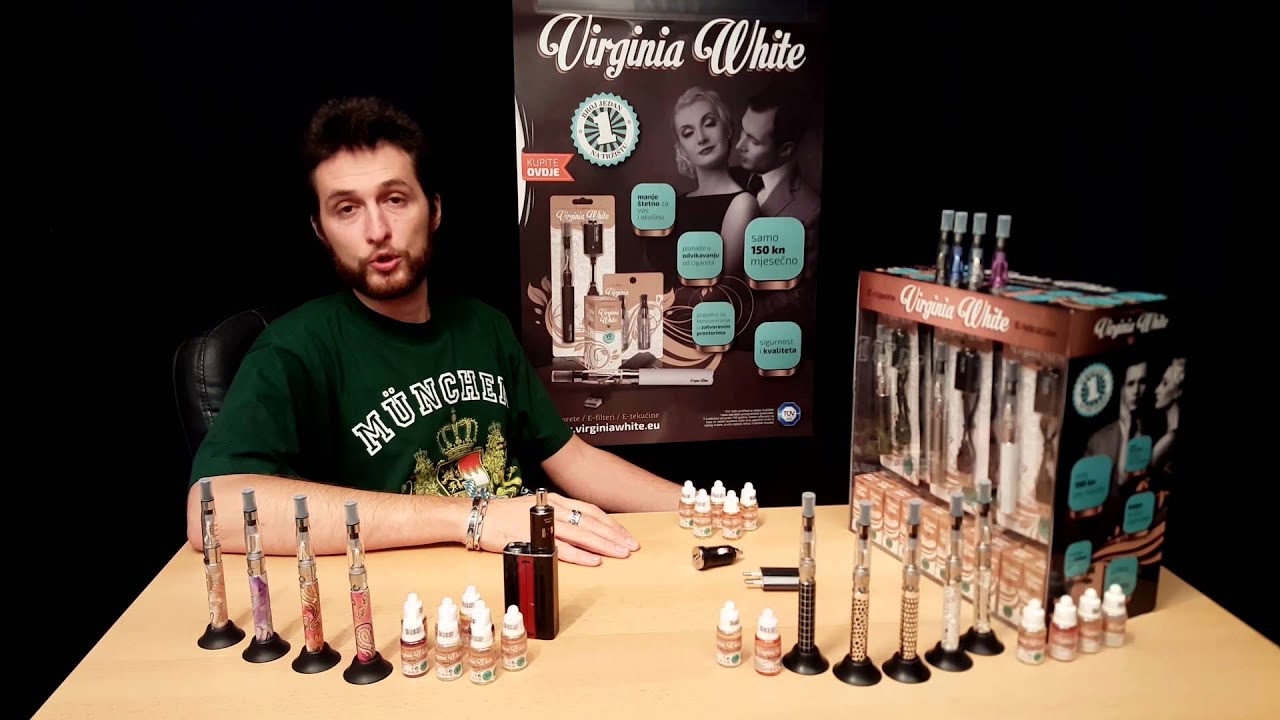